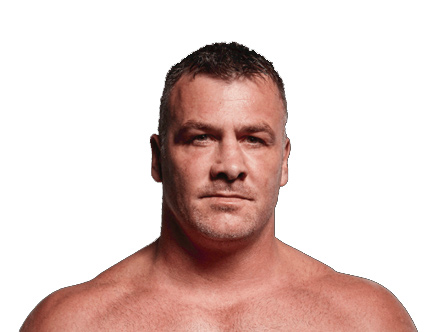 The first fight of southpaw Joey Abell’s professional career was marred when his opponent, Ritchie Goosehead, fell through the ropes and landed on the cement. The fight was ruled a no-contest. Abell knocked out Goosehead in his second professional fight about a month later. Abell remained undefeated through ten bouts, then he was KOd by Aaron Lyons at The Blue Horizon in Philadelphia, Pennsylvania. Abell later rematched Lyons and KO’d him. As of May 16, 2009, Abell’s professional record was 24 wins (23 by knockout), 4 losses, no draws, and 1 no contest.

Abell defeated his first notable opponent in undefeated Teke Oruh of Nigeria, on points, in a fight televised on Showtime on November 16, 2007. Abell then defeated Billy Willis by third-round TKO. In 2008 he went on to lose a string of bouts, including a loss to former world champion

On May 17, 2016 Abell knocked out, then-undefeated Wes Nofire and continued his winning streak with two more wins coming by way of KO.