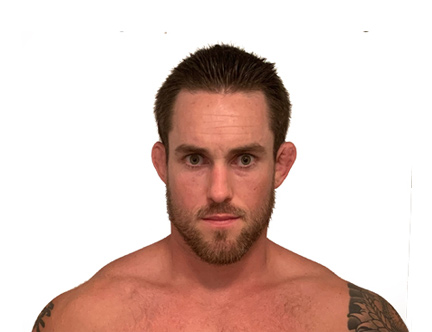 My name is Gareth Hoernel, hailing from Islip, New York. I am an undefeated MMA Champion, and 3-1 in Hand to Hand Fighting (combat sambo) and have fought for team U.S.A. In Russia against top tier talent. I am coached by Lenny de Jesus, Hall of Fame Boxing coach, and cut man to Manny Paquiao.

In Brazilian Jiu Jitsu, I have competed internationally, as a black belt under ADCC and 6x World Champion, Alexandre Soca Freitas, a direct lineage of the Carlos Gracie Family. I have competed and won at the Pan American Championships, Worlds, and international levels. I look forward to representing the United States against formidable U.K. Talent and fighting to uphold the legacy, and lineage of my warrior bloodline in bare-knuckle hand to hand combat!