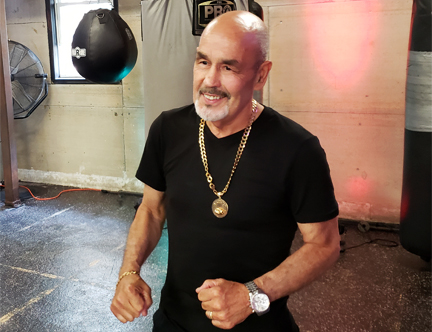 Lenny DeJesus has been in boxing for over 40 years. As a cut man and a trainer, Lenny has worked the corner with the likes of Angelo Dundee, Eddie Futch, Al Gavin, and Carlos Ortiz, just to name a few of the greats. As a trainer, some of the world champions Lenny DeJesus has worked with are Roberto Duran, Hector Camacho, Wilfredo Gomez, Wilfredo Benitez, Carlos Santos, and most recently Joel Casamayor and Manny Pacquiao. 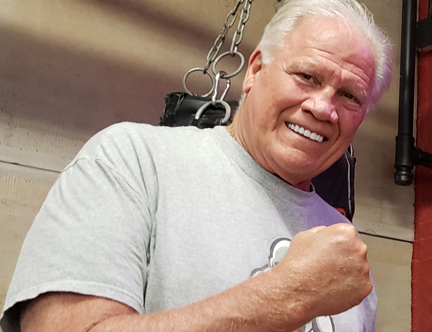 Lou Esa (born January 10, 1952) is an American former professional heavyweight boxer from Wayne, New Jersey, who had 26 fights with 16 knockouts in 19 wins.

Esa began his amateur boxing career at the age of 17 in New Jersey, accumulating a record of 7-1 with 7 knockouts. His only loss was to future heavyweight champion Larry Holmes. At the age of 20, while preparing for the Olympic trials, Esa was hit in the face with a bottle and required over 300 facial stitches, which ended his amateur career.

After playing defensive end in football for Saint Peter’s College in New Jersey, Esa tried out for the Miami Dolphins.  He suffered a helmet strike to his knee which abruptly ended any football career. A few months later, after he successfully rehabilitated his knee, Esa heard that boxing legend Muhammad Ali was training at a local gym, so he headed down for the opportunity to meet his hero. While at the gym watching Ali, Esa hung out in the back and worked on the heavy bag. Angelo Dundee was impressed with Esa’s technique and power and introduced himself. The next day Esa met with the Dundee brothers to discuss his professional career.

Dundee introduced Esa to Murray Gaby who became his manager and Dwayne Simpson who became his trainer. Esa fought under the Mendoza Group, who he credits for helping his professional boxing career. A few weeks later, on July 22, 1975, Esa made his professional debut at the Miami Beach Convention Hall against James Edwards. Esa won his first five fights, all by first-round knockout, before suffering his first loss in April 1976. Esa came back and won 13 of 15 fights with one draw and one loss by unanimous decision. 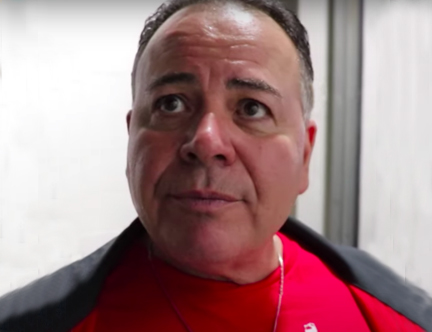 Danny is the nephew of the legendary Al Certo, Al isÂ knownÂ worldwide for doing many things in the sport of boxing from promoting, managing, training and being a fighter. Danny was groomed in the business from an early age and learned from one of the all time great cut men, Howie Albert. 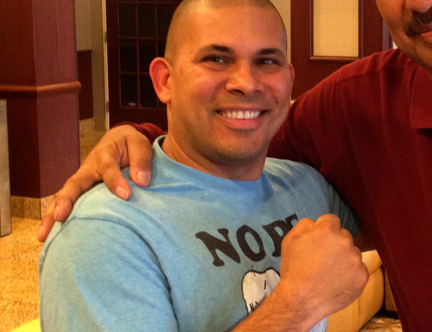 “I started boxing at the age of 12 and fought until I was 21 when I started to learn as a trainer. I’ve been involved in the sports aspect for pretty much the majority of my life and that’s when I realized my passion and wanted to continue with my certifications. Being knowledgeable and a younger trainer, I was able to relate to the younger up and coming athletes which eventually turned professional. The word was spread through the professional boxing world and my career as a strength and conditioning coach.

Among some of the boxing stars I have worked with are WBO Champ Sergey “ KRUSHER “ Kovalev. Heavyweight contenders Michael Grant and Jameel McCline. Young prospects as 2000 Olympic silver medalist Francisco Bojado and National Champion Jason Litzau. World champions such as IBF Champ David Toledo, WBO Kendall Holt, and the “ BLOOD AND GUTS WARRIOR “ WBC Champ Arturo Gatti and many others..